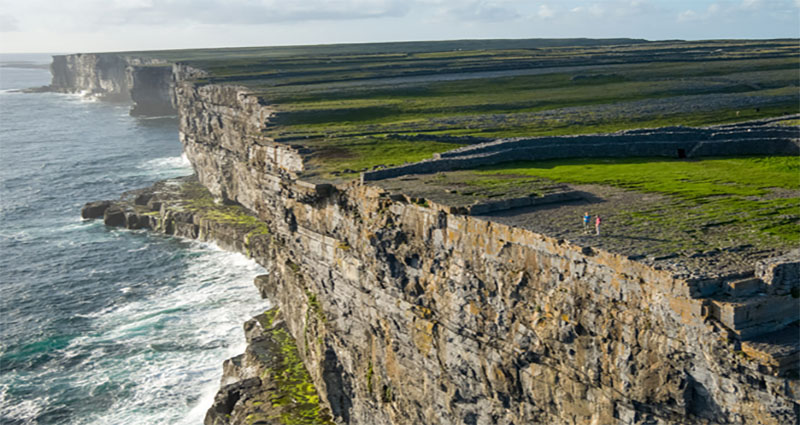 When thinking of Europe, what is the first thing that comes to mind? Most people usually think about French croissants, the Eiffel Tower, London, and maybe some other touristic destinations such as Greece and Spain. But Europe is much more than just these countries, and there are lots of other lesser known parts of it that are incredibly interesting. If you’re eager to find out more about them, here are some fun facts about 3 European Islands that you’ve probably never heard of.