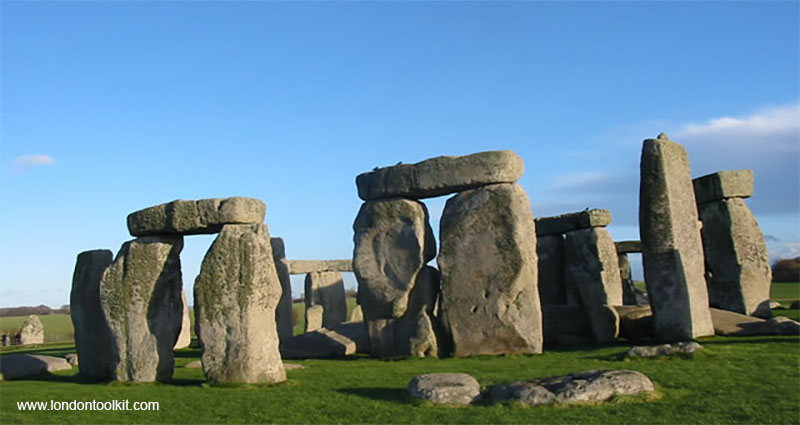 For visitors to the United Kingdom, Stonehenge is arguably the most famous site in all of England. The prehistoric monument is in the small town of Amesbury in Wiltshire, about two hours southwest of London. Although it’s one of the most popular attractions in the country, many people miss out on some pretty amazing sights located near Stonehenge, including less well-known sites and some breathtaking views and experiences. Here are five Stonehenge travel attractions you shouldn’t miss when visiting this fascinating part of the world!

Stonehenge is a prehistoric monument in Wiltshire, England, 2 miles west of Amesbury and 8 miles north of Salisbury. It consists of a circular setting of large standing stones set within earthworks. The most widely accepted theory is that the stone circle was constructed as a ceremonial site or monument to mark the summer solstice, although there’re other proposed theories.

There is also some evidence that it served as an astronomical calendar to reckon time and predict the seasons. And while scientists agree that people have been visiting this area for at least 4,500 years, perhaps earlier, people can’t get enough of this historic site. One thing’s for sure: if you’re visiting England, you’ll find yourself drawn here like bees to honey. You can contact stonehenge tours for packages that offer accommodations and excursions, including visits to nearby attractions.

Stonehenge is one of the UK’s most popular attractions and a UNESCO World Heritage Site. The best … Read the rest ...